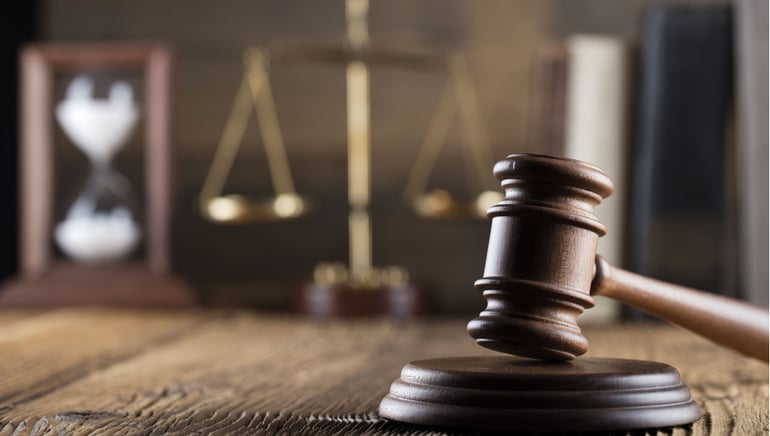 The importance of an accurate and valid contract cannot be underestimated in commercial dealings between parties. It is widely believed that contracts usually take the form of lengthy and complex legal documents. However, contracts can be short and simple written documents or even take the form of an oral agreement.

In order to form a binding contract, there must be a clear offer from one party and clear acceptance by the other party. Whilst silence, in the majority of cases, is unlikely to constitute acceptance of an offer, it is important to note that in some circumstances a valid contract can often be formed through the prior dealings and transactions between the contracting parties.

A contract should include the following:

Any person has the capacity to sign a contract, unless that capacity has been specifically removed from that person or is restricted by another provision of UAE law.

Failure to apply these two principles may lead to the contract being void and unenforceable.

Companies, as well as individuals, can sign contracts but care should be taken to look at the company constitutional documents to ensure that the company is legally permitted to enter into the contract itself and the person signing on behalf of the company is authorized to do so.

Interpretation of a Contract

“Good faith” is perhaps one of the most important concepts in UAE contract law and both parties must observe this principle at the pre-contract stage, during negotiations, in the performance of the contract, during termination and even after the contract has come to an end. The law essentially requires both parties to treat each other fairly at all times in carrying out their obligations under the contract.

Under UAE law, contracts may be terminated in one of the following ways:

Dealing with Employee Relocation to the UAE? Here Are The Issues You Will Face

A Complete Guide on Business Licences in Dubai for 2021