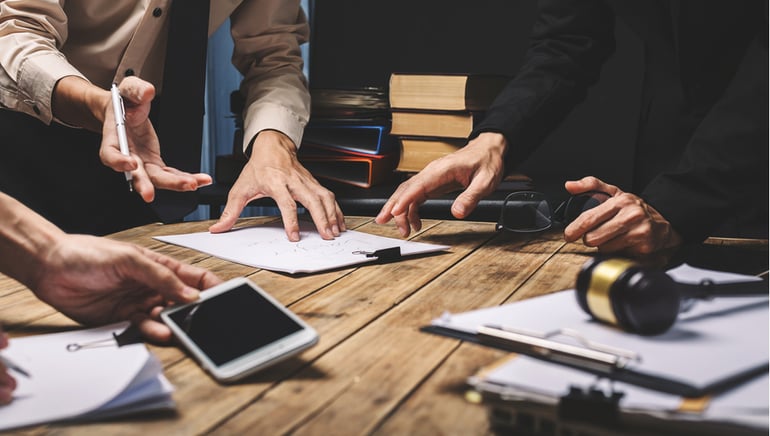 What is a limitation period?

A limitation period is the period of time within which an aggrieved party must bring a claim. A claim or legal action may be “time-barred” if not brought within the allocated timeframe. In other words, limitation periods set out the maximum time by which legal proceedings must be commenced, after occurrence of an actionable event or knowledge of it.

It is important for anyone wishing to commence a claim, to seek advice from a qualified legal professional before embarking on legal proceedings. Seeking advice from an early stage can avoid the risk of wasting time and money on a claim that is already time-barred and therefore will be dismissed by the courts.

How long is the limitation period in the United Arab Emirates?

In the UAE, however, limitation periods are not contained in one comprehensive law or piece of legislation and therefore there are various exceptions to this general rule.

The table below summarises the principal and most common limitation periods:

In other cases, the limitation period may commence from the end or termination of the relevant contract in question.

Given that limitation periods in the UAE vary depending on the type of dispute, it is fundamental to confirm whether a claim is time-barred before starting legal proceedings.
Similarly, if there is a claim against you, the first step is to check whether you are able to raise limitation as a “defence”, before the legal proceedings are formally commenced.

Using limitation as a defence will not dismiss the claim entirely but will provide you with a good starting point from which to defend against the claim being brought against you.

In all cases, the sooner legal advice is obtained, the higher the likelihood that you will obtain a successful outcome.

Dealing with Employee Relocation to the UAE? Here Are The Issues You Will Face

A Complete Guide on Business Licences in Dubai for 2021